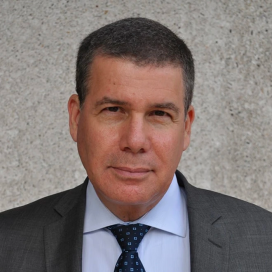 Eyal is CEO and Co-Founder of the Medical Brain®, a revolutionary platform using decision support science and machine learning to engage patients and providers with real-time intelligence for effective evidence-based decisions and timely action to improve outcomes and safety, while reducing costs. Eyal is recognized as a leading pioneer in clinical decision support having spent the past 21 years evolving systems and technologies to today’s platform. Before founding the Medical Brain®, Eyal founded both medCPU and PeriGen (formerly E&C Medical Intelligence). Under his leadership, medCPU and PeriGen established a strong presence in their markets and helped their hospital clients meaningfully improve quality and reduce costs and address some of the most complex health system challenges such as hospital readmission. Dr. Ephrat is an MD with expertise in maternal fetal medicine. His medical degree is from Hadassah Medical School. 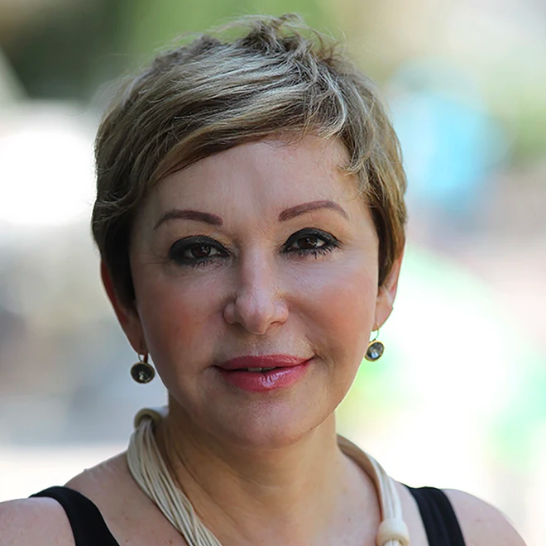 Sonia is President and Co-Founder of the Medical Brain®. She is a successful entrepreneur with over 18 years of healthcare IT domain experience and over 25 years as a business manager across a wide array of enterprises. Throughout her career she founded, managed, and successfully sold several companies representing a wide range of businesses. Her healthcare focus began as one of the founders of Scientia Healthcare, a healthcare technology fund that invested in HIT emerging technologies. One of her prominent investments was in E&C Medical Intelligence (currently PeriGen), a pioneer in clinical decision support. This led Sonia to focus her life in this exciting field, and in 2008 she founded medCPU together with Dr. Eyal Ephrat, who has been leading the revolution of successfully integrating smart computer assistance to clinicians at the point-of-care. medCPU’s successful growth led to an acquisition of the majority of its shareholders’ equity by UPMC in April of 2016. In early 2017, together with Dr. Ephrat, she co- founded the Medical Brain® as the next revolutionary company to drive intelligent patient engagement. 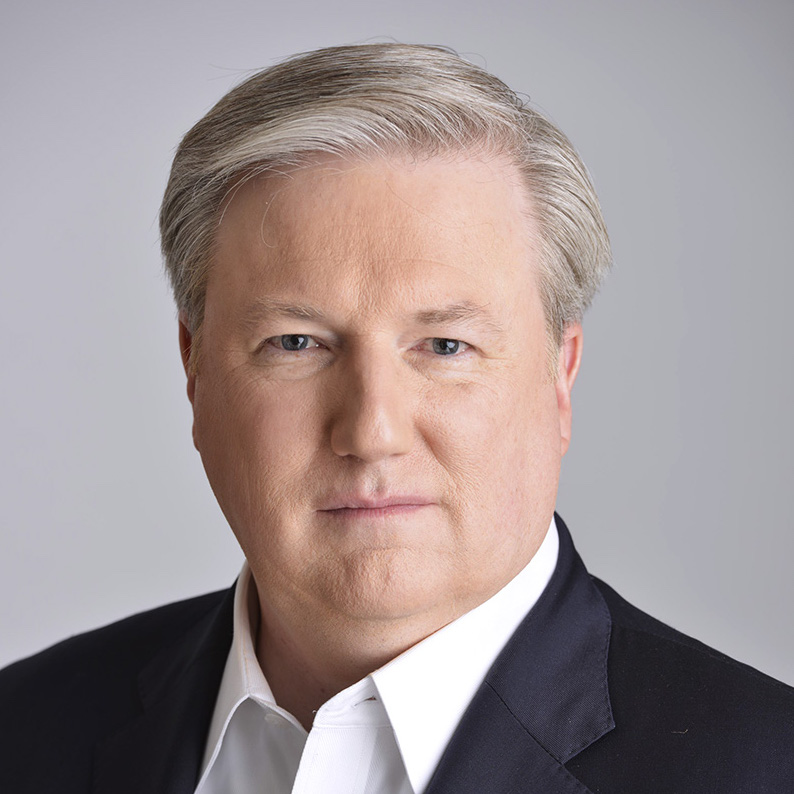 Kevin Sears is a nationally recognized expert in managed care and population health, having served in leadership roles in both payer and provider sectors over the last 20 years. Previously, Kevin served as Executive Director of Market & Network Services for the Cleveland Clinic, overseeing top line revenue in the U.S., Europe, and the Middle-East and co-leading the 106,000 member ACO, rated #1 in the nation during its first year of operation. During his tenure, he launched The Clinic’s first three health insurance initiatives with Oscar Health, Anthem and Humana. Prior to the Clinic, he served as Senior Vice President, Payer Strategy & Product Development at Trinity Health Inc., the nation’s second largest non-profit health system, where he led the contracting, product development and medical economics functions across the 22-state Trinity enterprise and launched numerous co-branded insurance products in the individual and Medicare Advantage market segments. He has also held leadership positions with Intermountain Health Care as well as Coventry Health Care and the Centene Corporation. Throughout his career, Kevin has successfully led organizations to deliver strong organic growth and top line performance by improving medical expense management and by lowering costs.

He has also served in a special assignment advising the Director of the Center for Medicare and Medicaid Innovation (CMMI), focused on developing alternative payment models for the Affordable Care Act. Kevin publishes and speaks widely. He has served or currently serves on a number of influential boards and national forums including United Health Group, Anthem, Cigna, the Health Care Transformation Task Force and the National Business Group on Health, as well as serving as Executive Chairman of Tula Health. Kevin holds an MHA from The Ohio State University, and a BA from Brigham Young University. 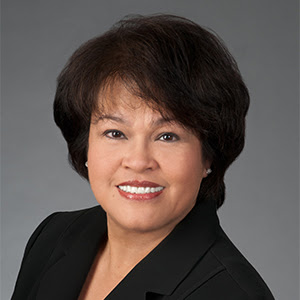 Dr. Ninfa Saunders is an experienced health care executive having served as a top executive for several health systems. She is formerly the President and CEO of Navicent Health, where she transformed the hospital into a regional referral center through acquisitions, partnerships, new service lines and a strategic alliance with 30+ hospitals. In her role, she orchestrated a merger with Atrium Health placing Navicent in a strategic position for the health system. Previously, she served as President and COO of Virtua Health; with her leadership the organization became the largest system in South Jersey.

Throughout her career, Ninfa has been recognized for her exceptional leadership, including Modern Healthcare’s “Top 25 Women Leaders in the US” and “Top 25 Minority Leaders in Healthcare.” In 2020, she was honored with the American Hospital Association’s “Board of Trustees Award” for her work as past chair of its Institute for Diversity.

Since retiring from Navicent Health in 2020, Ninfa has been focused on corporate board service. Currently, she serves as healthPrecision’s Vice Chairperson and sits on the boards of T2 Biosystems, a publicly traded diagnostic laboratory company, Avia, a private digital transformation enterprise; and Laudio, a privately held tech start-up that develops employee engagement solutions. Her non-profit board affiliations include CVS/Aetna’s Health Advisory Board and Jefferson Health’s President’s Leadership Council.

Ninfa’s dual background as a CEO and COO informs her ability to formulate and execute innovative strategies, as well as pivot business models to meet changing economic conditions. She is passionate about leveraging her broad expertise to help corporate boards define “smart growth” strategies that are profitable, sustainable and add shareholder value.
Dr. Saunders completed her Doctorate in Healthcare Administration at the Medical University of South Carolina. She earned a Master of Business Administration from Emory University and a Master of Science in Nursing from Rutgers University. Her Bachelors of Science in Nursing is from Concordia College in Manila, Philippines. 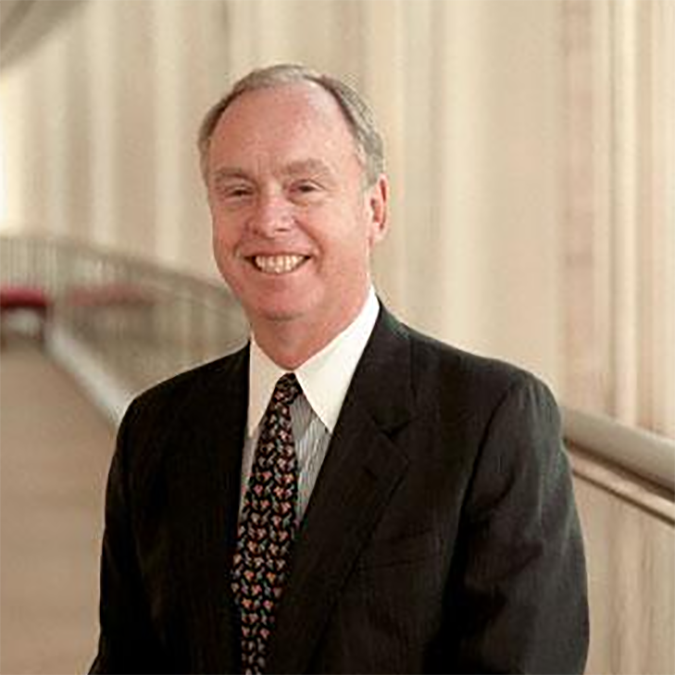 Paul is the former President of Paine Webber Group, Inc. He currently serves on the Board of Northwell Health, and previously served as Chairman, Lenox Hill Hospital.  He is well known for his deep knowledge in healthcare and finance.  He is an experienced board member having served as director of ZAIS Group Holdings, Guardian Life Insurance, Community & Southern Holdings, He previously served as chairman of Fordham University and the New York Philharmonic. He holds an MBA from Columbia University and BA from Fordham University 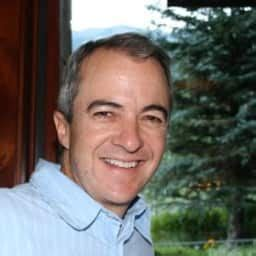 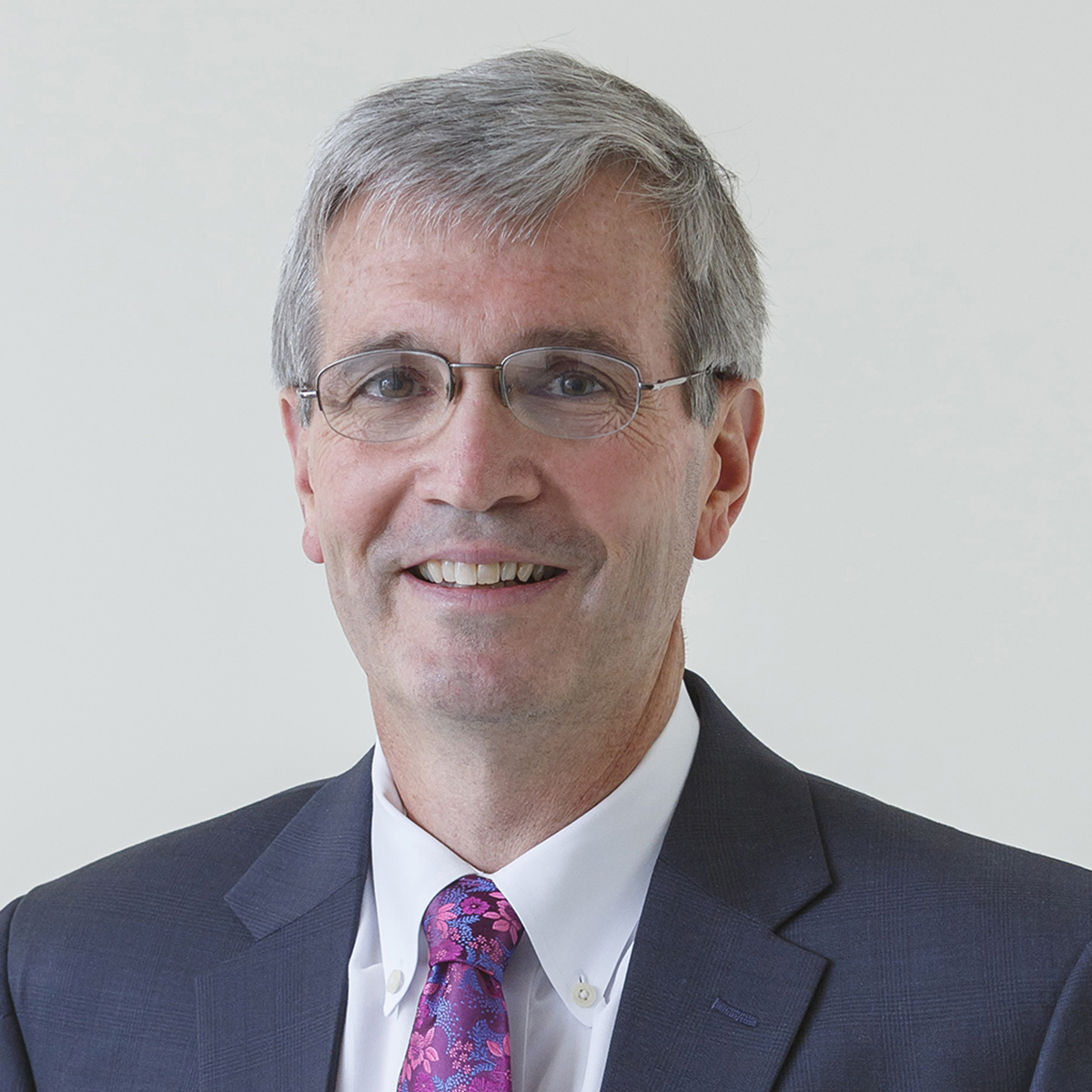 Marc was named 2020 CIO of the year by HIMSS and CHIME, in recognition of his significant leadership and contributions to healthcare.  Most recently he served as VP and CIO, Intermountain Healthcare.  Previously he served as Partner with both Deloitte Consulting and Ernst & Young and earlier served on the Congressionally appointed Federal Health Information Technology Policy Committee.  He holds an MBA from George Washington University and BS from University of Utah.

Every week, our team at Medical Brain creates original, in-depth content designed to inform and empower healthcare employers, workers, and patients. When you sign up for our newsletter, we’ll curate this information for you and deliver it directly to your inbox. The information you receive in our newsletter may include:

Use the quick sign-up form below and start receiving the Medical Brain newsletter today.